Giving Thanks! Indians and Pilgrims 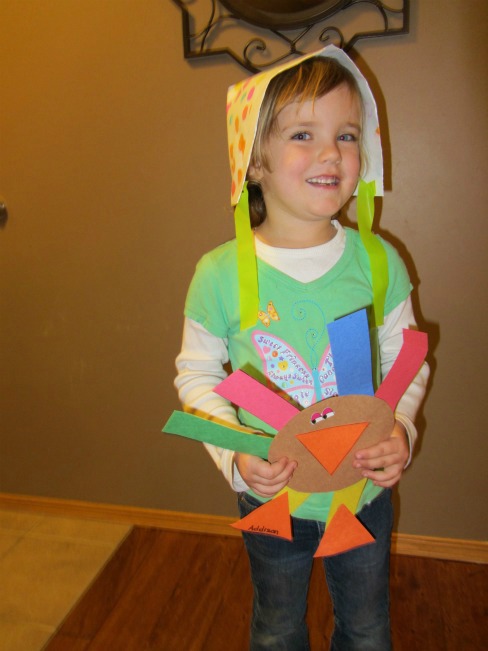 As Thanksgiving approaches, images of Indians and Pilgrims frame our thoughts. When my pre-schooler came home with a Pilgrim hat and story, I was reminded of the significant role the Native American Indians played in the survival of the Pilgrims. We must give credit to the Indians for saving the lives of the Pilgrims, specifically Squanto.

You may recall that the first winter in the New World was brutal and deadly for the Pilgrims. They were poor, hungry, and not equipped to survive. Squanto spoke English and was able to teach them how to get sap from maple trees, what plants had medicinal powers, and among other things, how to grow food. He showed the Pilgrims the Native American way of growing maize (corn). This is now known as the planting of the three sisters: maize, beans, and squash. Several corn seeds are planted in a mound of soil with a fish in each mound.  As the fish decays, it provides fertilizer to the plants. After the corn was six inches tall, the bean and squash seeds were planted. It is really quite brilliant! The corn stalk provides a place for the beans to grow up. The beans also provide nitrogen to the soil and the squash vine spreads out to provide natural mulch that protects the soil from the heat of the sun and deters weed growth.

Squanto led the Pilgrims to their first successful harvest and ultimately to their survival. Today I am thankful that the harvest continues to be bountiful, as the farmers, who now cultivate the land, know as Squanto did, that soil fertility is essential in feeding the New World. The New World, as well as, the entire world population has grown. There are now seven billion hungry souls and we cannot feed them without fertilizing the soil.

There is a new video circulating that encourages us to thank a farmer this Thanksgiving (as I did in last year’s blog: Thank a Farmer). Please view and be thankful!